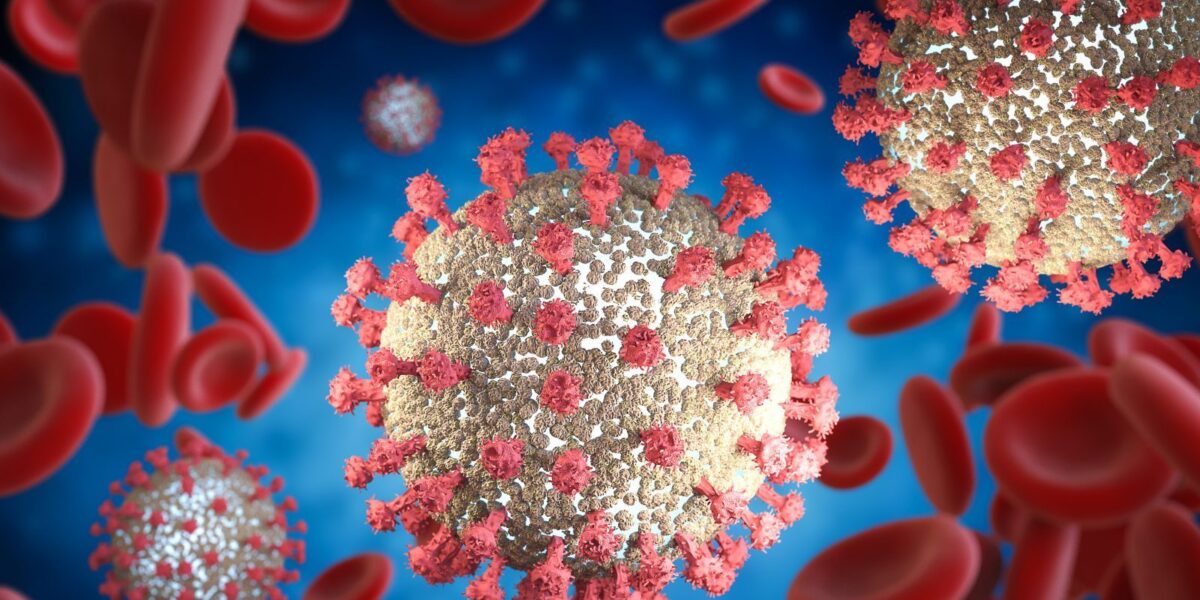 Public Health Minister, Malachie Manaouda on April 16, 2020 presented the global situation of the coronavirus in Cameroon to members of the National Assembly, calling on improved individual responsibility in suppressing the nightmare. This was during a plenary sitting chaired by the House Speaker, Cavaye Yeguié Djibril in the presence of the Minister Delegate at the Presidency in charge of Relations with the Assemblies, Bolvine Wakata. The Public Health Minister presented different government efforts at the coordination (preventive), diagnostic and care-taking of asymptomatic and symptomatic cases of the virus.

Giving a presentation of the situation in Cameroon, Malachie Manaouda said as at April 16, 2020 there are 922 confirmed cases in the country amongst which are 24 health care providers, 225 healed persons, 374 persons currently hospitalised with 30 of them on respiratory aid. The Centre Region, he further indicated, counts 541 cases with the Littoral Region having 306 cases while the West Region has 60 cases. The South West Region records nine cases with the South and East Regions each having two confirmed cases. Affected ages, the Minister said, are between the ages of 0-80 years. “About 1,781 contacts are being traced and the call centre has received so far 40,782 calls.

As per further measures taken by government, Public Health Minister revealed 100 respiratory aid machines are due to arrive on Saturday with a shipment of about 300,000 test kits expected in the nearest possible future. Cameroon at the moment, Minister Malachie Manaouda stated, has 18,900 test kits. Giving updates on the National Solidarity Fund account created at the request of the President of the Republic to contain the virus, the Minister said besides the FCFA one billion offered by Paul Biya, four enterprises have equally made contributions to the tune of FCFA 960 million.

Relating to change in communication mechanism by his Ministry, he noted they have now adopted a more practical approach of presenting the evolution of the pandemic. “When the very first cases were announced, popular feedback had it that Cameroon had announced the cases to benefit financial assistance from the World Health Organisation. With the population sufficiently aware of the presence of the virus in the country, we now share practical information on prevention,” he explained.

Proposals of MPs were noted by the Minister as he beckoned them to help spread prevention measures on containing the virus in Cameroon.